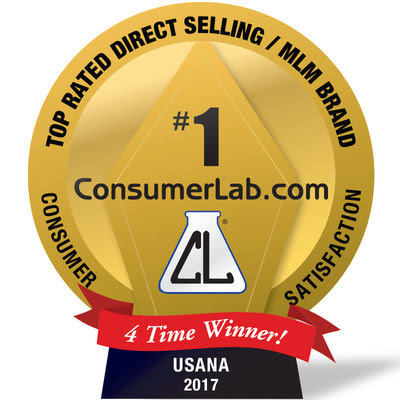 SALT LAKE CITY, Feb. 27, 2017 /PRNewswire/ -- Global health and wellness company USANA continues to receive public acclaim as they were recently named the 2017 Top Rated Direct Selling Brand in ConsumerLab.com's Survey of Vitamin and Supplement Users. The award was presented to USANA based on customer satisfaction, with a greater percentage of consumers being "highly satisfied" with USANA than with other direct selling brands. For more about ConsumerLab.com's customer survey, visit: http://www.consumerlab.com/survey2017

Find out for yourself why USANA ranks as the top choice for consumers. Go to USANA.com and shop for a wide variety of high-quality nutritionals, healthy food and personal care products.

"Receiving this kind of feedback directly from our consumers is something we value a great deal. It serves as an indicator of our passion and focus for putting our customers first," says Dan Macuga, USANA's chief communications officer. "We are proud to be regarded once again as the top brand in the very competitive direct selling industry. Our dedication to providing world class products and customer service is reflected in our customer loyalty and the feedback they provide us."

USANA has now been rated as the No. 1 direct selling brand by ConsumerLab.com for the fourth time.


To view the original version on PR Newswire, visit: http://www.prnewswire.com/news-releases/usana-ranked-no-1-choice-for-consumers-300413540.html 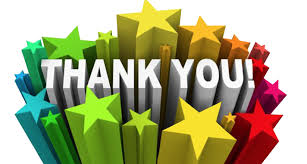 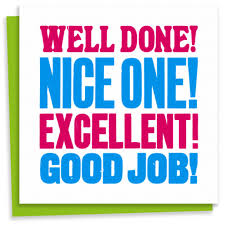 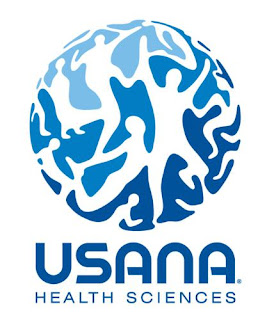 All About Bone Health (Infographic)

All About Bone Health Infographic

This bone health infographic will help you better understand some of the science behind our bones. For example, did you know that bones are made up of proteins and minerals, primarily collagen and calcium? Continue reading to see what else you might not know about bones.

Bone loss is a normal result of aging, but too much bone loss may result in osteoporosis. Osteoporosis is an increased risk of breaking bones when the bones have been weakened.

Adequate intake of magnesium, vitamin D, and calcium as part of a well-balanced diet, along with physical activity, is necessary for strong bones and may reduce the risk of osteoporosis later in life.

Keeps calcium dissolved in the blood*
Necessary to convert vitamin D into its active form so that it can turn on calcium absorption*
Calcium
Supports healthy bone mineralization*
Helps maintain strong, healthy bones and teeth*
Calcium is so vital to other functions in the body that if dietary calcium is not adequate, calcium will be pulled from the bones.

Where can I get calcium?

Dairy foods
Fresh vegetables, including leafy greens such as spinach, kale, and collards
Certain types of fish (canned sardines and salmon with bones)
Certain breakfast cereals and some juices that are fortified with calcium

Supplementation
Consumption of magnesium, calcium, and vitamin D is rarely sufficient to achieve the ideal levels even for those who eat healthy diets.

Supplementation is one of the easiest ways to achieve more ideal ranges within the body.

Calcium is better utilized when taken with equal amounts of magnesium plus plenty of vitamin D.

What Else Can I Do?