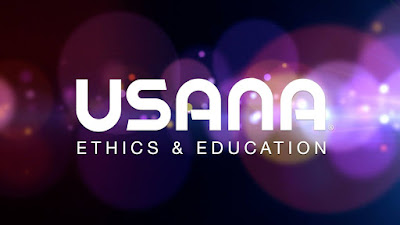 Welcome to USANA Education Awareness Week! We want to encourage you and your team members to take a few minutes this week to become experts and brush up on your knowledge of USANA’s policies and procedures by completing the Ethics in Action certification.

You can access the certification by logging in to The Hub, navigating to Training > Ethics & Education > Ethics Courses. The course will take about 10 minutes to complete.

And, to make the deal even sweeter, not only will you remain commission qualified when this eventually becomes a requirement in 2019, but you’ll also be entered into a drawing to win from a pool of awesome prizes. Don’t worry if you’ve already completed the certification; you’ll be entered into the drawing as well. Drawings will continue once per week through mid-December.

And stay tuned throughout this week for more announcements on our Facebook page (facebook.com/usanaethics – give us a follow!) and receive more information about educational opportunities with USANA. Drawing results will be announced on this Facebook page each Monday until the promotion ends.

But they aren't doing anything... 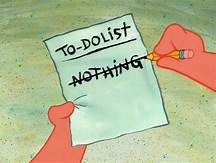 But they are not doing anything …

When new distributors join, how many professional network marketing skills do they have? Zero.

What do new distributors have? A desire to build a business … and a whole lot of issues and problems. : )

And then we complain, “My new distributors aren’t doing anything!”

Instead of complaining, we need to help them get started. We should ask ourselves if we provided at least a few skills or mindsets. For example:

* Did we take away their fear of selling? Their fear of rejection? And give them the words to say to prevent negative feedback from their prospects?

* Did we write down, word-for-word, exactly what to say to their prospects to overcome the price objection?

* Did we write down, word-for-word, exactly what to say to get their prospects to join now?

* Did we write down, word-for-word, exactly what to say to the most common objections they would face?

We must do our part first. We have to start our new team members with at least the minimum number of skills they will need when they start.

Congratulations and THANK YOU to the Following Dedicated Zdanis USANA Team Members!

Learn How to Grow Your USANA Business at: www.zdanisweblinks.com
Zdanis USANA Team Top 100 Income Earners for the First Three Quarters of 2018 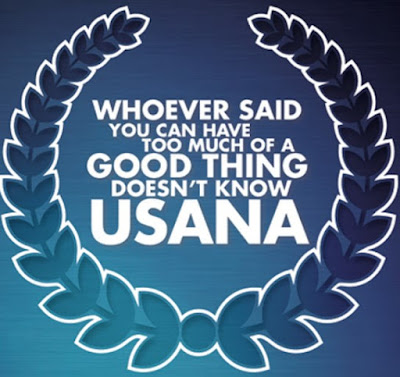