USANA Timeline Trivia - Did You Know...?

Since its inception in 1992, USANA has achieved many milestones, received several prestigious awards, and earned recognition from a host of industry experts. The following highlights these milestones in USANA’s history of excellence: 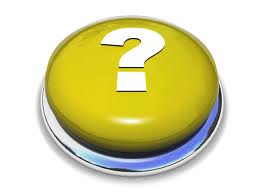