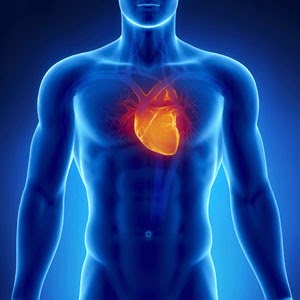 Cardiovascular disease is the leading cause of death worldwide, and hyperlipidemia is a major risk factor for coronary artery disease (CAD).  Medications known as statins have been the most popular drugs for decreasing the frequency of CAD events, presumably by reducing the level of LDL cholesterol in the blood. However, statins not only lower blood cholesterol but also lower the level of coenzyme Q10. CoQ10 is an intracellular antioxidant that protects cellular and mitochondrial membranes, and LDL cholesterol from oxidation.

In a recent study published online in the Nutrition Journal, researchers sought to determine whether supplementation with CoQ10 in individuals with CAD and taking statin drugs would reduce inflammation and increase antioxidant enzyme activities.

Participants included 42 adult men and women who were being treated with statin drugs for coronary artery disease. Subjects were randomized to receive either 300 mg of CoQ10 (ubiquinone) or a placebo for 12 weeks. Samples of blood were collected at the beginning and end of the trial. CoQ10 and vitamin E levels were analyzed, as well as several markers of inflammation which included C-reactive protein (CRP), tumor necrosis factor-alpha (TNF-alpha), and interleukin 6 (IL-6). In addition, the antioxidant enzymes super oxide dismutase (SOD), catalase and glutathione peroxidase were also measured.